Author,  From a Father to a Child 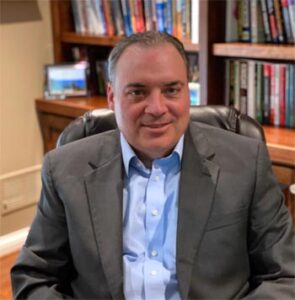 Michael Johns is a businessman, family man, and long-time student of personal development who has been learning from the master thinkers of the 20th century his entire adult life.

Michael dedicated himself to writing From a Father to a Child for his three children as a collection of the important lessons he has learned from his personal and business experiences—from important life lessons learned by playing sports in school to a successful blueprint of crucial habits that can lead to success in all areas of work, home, and personal life.

The important role models in Michael’s life have been his teachers, coaches, leaders, and mentors, but none has been more important than his own parents, in whose footsteps Michael has endeavoured to follow.

While From a Father to a Child more than exceeds Michael’s initial goal of providing guidance to his children, it also stands alone as a guide for anyone who wants to avoid the pitfalls of a trial-and-error approach to life. Michael shares a clear pathway where values, goals, attitude, and knowledge can lead you to being the best you can be in all areas of life.

Michael Johns, MBA, has worked for companies such as Xerox, EMC, and Dell Technologies, serving in various roles in the technology field: Operations, Sales, and Consulting. While he never set out to become an author, having children became a calling that needed to be answered. From a Father to a Child is meant to be a legacy for his children. He lives in Louisville, Kentucky, with his wife and their three children.

From a Father to a Child 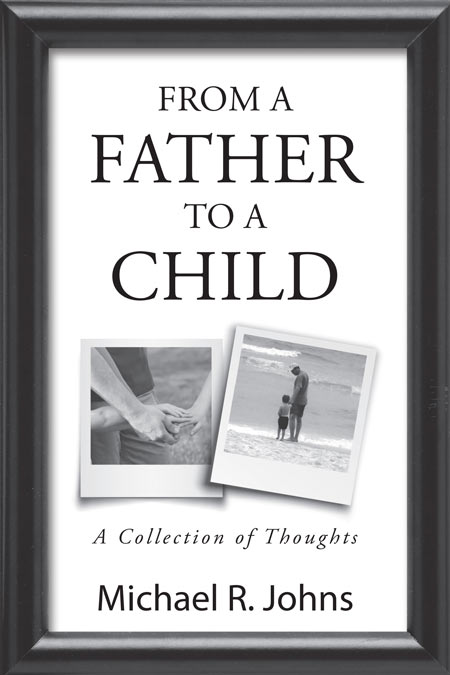 “There is something in this book for us all…

“I’ve worked with Michael both directly and indirectly for many years and if I could describe him in one word I’d say he’s balanced. By balanced, I do not mean average in any way, shape or form, as he was the top-performing salesperson on our entire team. I mean he has his priorities in order, excels at them all, but is sure to not let one facet of his life overpower the other. I’ve personally witnessed Michael turn down opportunities for perceived career advancements because the travel requirements would impact his time with family and his ability to coach his kids. While it was a promotion on paper, it was out of balance with Michael’s life goals and he had the ability to be selfless and say no. What this book will teach us all is that he was actually following his compass because he values his time with his family more than a title or the recognition our society places upon people in leadership positions. There is something in this book for us all as we each go on our own life’s journey.”

While From a Father to a Child more than exceeds Michael’s initial goal of providing guidance to his children, it also stands alone as a guide for anyone who wants to avoid the pitfalls of a trial-and-error approach to life.

From a Father to a Child shares inspirational stories, told with humor and wisdom, from famous people to Michael’s own childhood and adult experiences. Michael hopes his book will stimulate thinking about what it takes to lead a balanced life, achieve life goals, manage finances, and be a leader in your home. 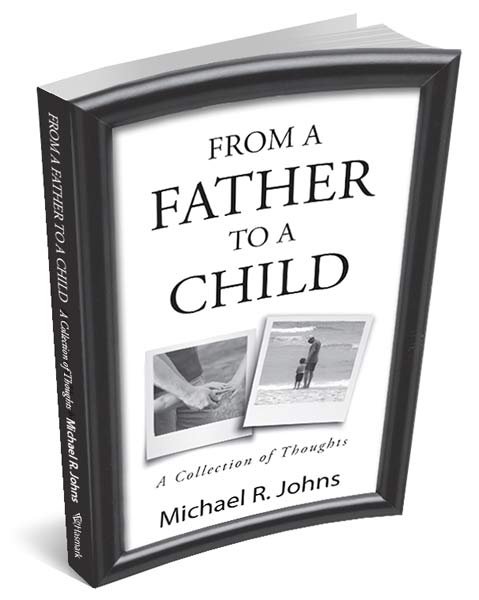 “I have known Michael Johns for close to twenty years. What he shares in his new book, From a Father to a Child, is exactly how he has lived his life. God and family first, spend less than you make, take calculated risks and bet on yourself. While these are simple concepts, they are not easy to do. Mike’s book provides a road map for those who choose the path less traveled, and more importantly, the gift of these concepts: a living example and a legacy for his children.”

“The perfect book for anyone who wants to achieve greater success in Parenting, Business and Life. Make sure you have a highlighter handy when you read it!”

You will be glad you did